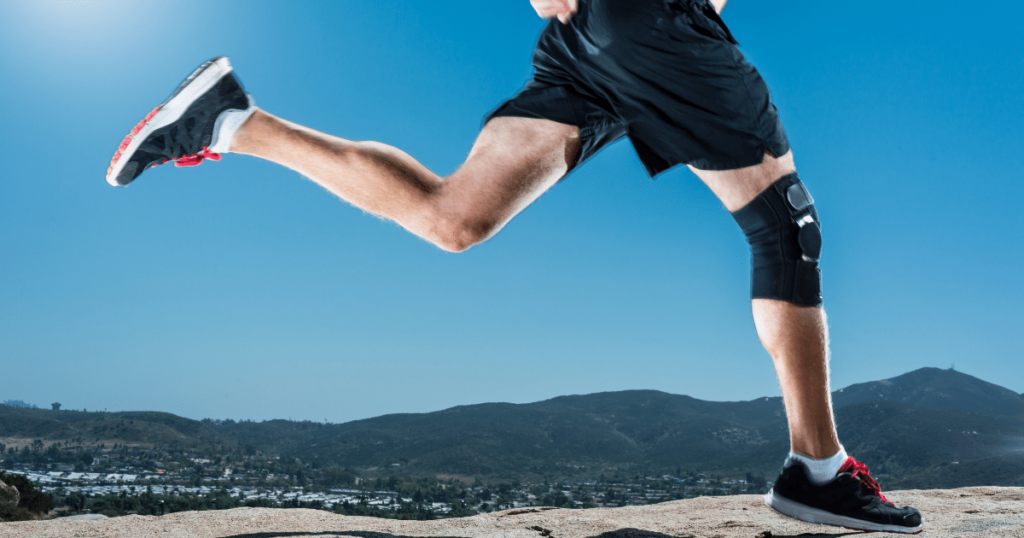 In ACL Injury Part 1, I discussed what can be done to lessen the chances of a tear to the anterior cruciate ligament.  Before you continue with the article, I recommend reading the previous one, as it also contains useful information about the anterior cruciate ligament itself.  And if you’re already familiar with the anatomy of the ACL, I still suggest going back to the first article if you haven’t already read it.  The cliche saying goes “an ounce of prevention is worth a pound of cure,” so you’ll want to know what can prevent debilitation before it becomes a reality.  Coming soon, there will also be an ACL Injury Part 3, where I’ll reveal a demographic at high risk for ACL injuries.  But for now, let’s address treatment options for those who’ve endured a tear or sprain to the ACL.

Now, because ACL injuries can often be career-ending for athletes, I feel I should end this article on a hopeful note.  After listing the different means of treatment, I’ll share a bit about athletes who returned to sports after a full recovery from an ACL tear.  So be sure to read to the very end!

With physical therapy and self-care, the average recovery time post-surgery is six to nine months.  However, in some cases it can take as little as two months or as much as two years.  In addition to the severity of the injury, other factors impacting recovery time include the patient’s age, weight, and overall health.

Those Who Made a Comeback

Let’s focus on the NBA, seeing as basketball is a sport where ACL injuries are regrettably common.  Between the years 2010 and 2019, a total of 26 NBA players underwent ACL reconstructive surgery.  84% of those 26 returned to play, with the mean recovery time being 372.5 days after surgery.  With that said, many of those who return won’t perform as well as they used to, and they may not last for as many seasons as they would have hoped for.  But that doesn’t mean it’s an end-all no matter what.  Plenty are able to regain their previous athletic abilities.  And in exceptional cases, some athletes beat the odds and come back even stronger!  Here are two examples:

It was his freshman year of college, before he’d played a single game with the Villanova Wildcats, when Lowry tore his ACL.  You’d think that would be the end before he even started, but that was far from the case.  Just four months post-injury, which is a very short recovery time for an ACL tear, he was back on the court.  Having made a full recovery, he went on to be the 24th overall pick in the 2006 NBA draft.  Currently a Toronto Raptor, Lowry has also played for the Houston Rockets and Memphis Grizzlies.  And in 2020, his #1 jersey was retired by the Villanova Wildcats.

Lavine’s return to the NBA is a remarkable case.  To date, there hasn’t been another athlete to endure such a severe injury only to come back so enhanced.  In 2017, the Minnesota Timberwolf suffered an ACL tear mid-season during a game against the Detroit Pistons, causing him to miss the remainder of the season.  But eleven months later, he came back stronger than ever, just as he promised he would.  Shortly after the injury, he referred to the tear as a minor inconvenience and assured fans that with hard work, he’d be back stronger than before.  After treatment and a transfer to the Chicago Bulls, he was averaging more than 28 points per game, which ranked him among the highest scorers in the NBA.  And he was also averaging more than five assists and rebounds, and more than one steal per game.  Who knows — maybe his raging confidence played a major role in his impressive comeback!

As is the case with any injury, early intervention is key.  An ACL tear, no matter what measures one takes to prevent it, gives no warning before it attacks.  And once ruptured, the ACL can’t heal on its own.  It will take time and patience, but the functionality will improve with hard work.

https://www.facebook.com/WebMD (2017). What Is the RICE Method for Injuries? [online] WebMD. Available at: https://www.webmd.com/first-aid/rice-method-injuries.

Your spine is your body’s central support structure, and a healthy spine is crucial to one’s...
Read More

Gout is a common type of arthritis that causes tenderness, severe pain, redness, and swelling in...
Read More

Is It a Frozen Shoulder?

Have you ever woken up with a stiff or sore shoulder?  It’s likely just due to overuse, strain, or...
Read More
Manage Cookie Consent
To provide the best experiences, we use technologies like cookies to store and/or access device information. Consenting to these technologies will allow us to process data such as browsing behavior or unique IDs on this site. Not consenting or withdrawing consent, may adversely affect certain features and functions.
Manage options Manage services Manage vendors Read more about these purposes
View preferences
{title} {title} {title}