Does Icing an Injury Heal or Harm? 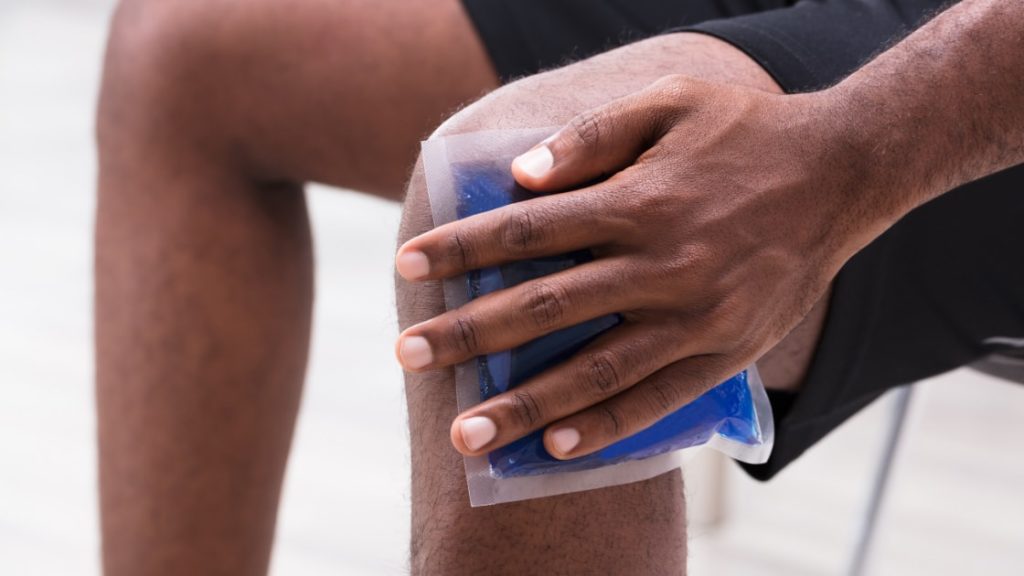 Since the 70’s R.I.C.E. has been the athlete’s guide to recovery, but in recent years it has come under intense scientific scrutiny. Dr. Mirkin himself, the man who coined the acronym, has since updated his position on the effects of icing for injury recovery based on the developing science.

So, What’s the Scoop on Ice?

Interestingly, the first ice machine was invented in 1845, though the North American “ice trade” was already underway in 1805. In the ice trade, people would harvest ice from frozen ponds and lakes, store it in icehouses, then ship it to people’s homes and businesses. Thus, the historical intersection of humans and household ice is approximately two centuries old.

As cool as that may sound, humans have been evolving and healing for hundreds of thousands of years. If ice is the best option for strains and sprains how did we ever hobble through those millennia before refrigeration? Did we dunk every sprained ankle in a frozen pond? And what of those who dwelled in the winterless deserts of Africa?

Why Do We Ice Injuries Today?

The majority of people today who ice an injury believe it’s for reduction of pain, swelling, and inflammation; however, this idea is flawed. Although ice does reduce swelling temporarily, once the ice has been removed the body will resume the inflammatory process in order to heal the wound. Inflammation is a natural part of the body’s immune response in which blood vessels dilate to allow more blood, fluids, and white blood cells (“healing” cells) to reach the wound. Eventually the white blood cells will reduce the swelling naturally once the healing has progressed enough.

This Begs the Question: Why Are We Putting The Freeze On The Body’s Healing?

A meta-analysis of 22 studies was done in 2004 to answer the question: “What is the clinical evidence for cryotherapy (ice)?” They were all randomized, controlled clinical trials. It was concluded that ice was effective in reducing pain after acute injuries; however, not a single study of the 22 analyzed was able to satisfactorily demonstrate that ice improved the outcome of an acute muscular injury.[1] In addition, researchers at Cleveland Clinic have found that icing delays the release of IGF-1 (insulin-like growth factor-1), a necessary immune system hormone that repairs damaged tissues.[2] Therefore, delaying the inflammatory response delays the healing. Yikes.

Is the R.I.C.E. Method Effective?

In 2012, another meta-analysis of 11 studies evaluated whether the R.I.C.E. method is effective. It concluded that “insufficient evidence is available from randomized controlled trials to determine the relative effectiveness of RICE therapy for acute ankle sprains in adults.”[3] Still, no dice.

Is There Any Benefit to Icing an Injury?

The idea that ice is good for injuries is only about 50 years old despite how ingrained it may seem in our collective consciousness. So why the assurance of its efficacy? Mike Ryan, a physical therapist, wrote an article defending ice usage against the new wave of nonbelievers. He argues that “excessive inflammation is never good,” and because icing for 10-15 is not going to eliminate all traces of inflammation, the central healing components of inflammation will still do their job.  Ryan goes on to say that because ice reduces circulation to the affected area, it can help “reduce excessive bleeding into a disrupted muscle, tendon, or ligament.” His final point is that ice is a safer and cheaper alternative to pain medications.[4]

It may be worth mentioning that he cites no studies or scientific body of research to defend his stance. His only bulwark is the tradition of ice usage during his (not insignificant) career working with professional athletes. Paul Samuelson (a Nobel laureate) once said, “When my information changes, I alter my conclusions.” Tradition has value, but if we want to hold our standards of health and wellbeing up to the highest visible point, especially among health practitioners, we need to admit when more accurate ideas have modified old ones. We once thought that leeches were a great way to expel toxins from the body. Thank goodness our scientific progress has moved the needle beyond that particularly chilling point in medical history. 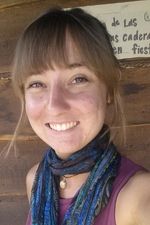 Emily Arnold is a Licensed Massage Therapist at Moyer Total Wellness. She holds a bachelor's degree in Spanish and Intercultural Studies. But it wasn't until Emily attended the Costa Rica School of Massage Therapy that she really discovered what she was supposed to be doing. She believes the human body is an astounding self-tuning instrument and her goal is to help people achieve homeostatic balance through stress regulation, mindful posture, health education, and intentional touch.