The History of Chiropractic Medicine 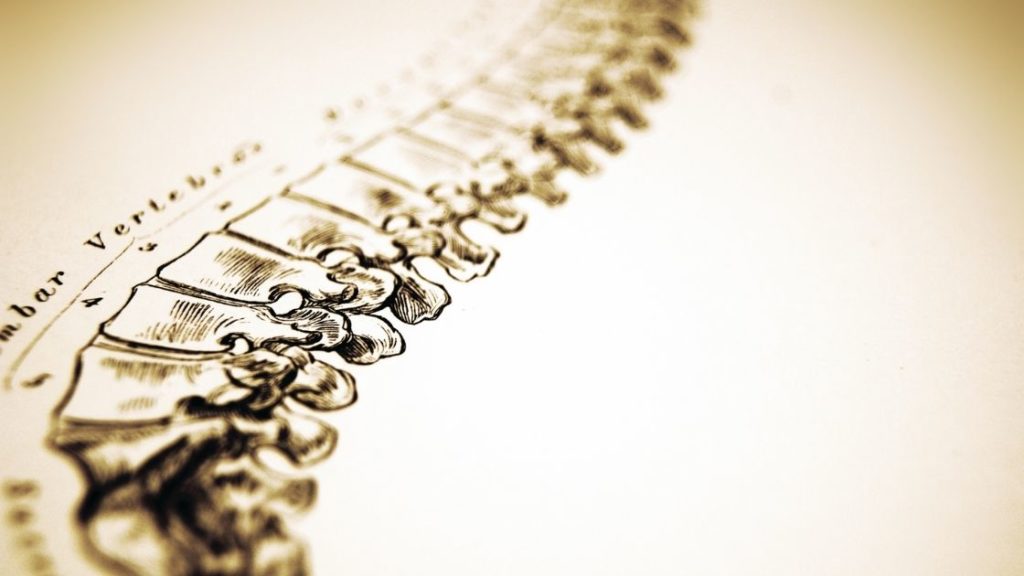 In September 1895, the first ever chiropractic treatment was performed by a self-taught doctor named Daniel David Palmer.

Yes, Daniel David Palmer is considered to be the founder of chiropractic medicine — and yes, we’ll talk about that noteworthy adjustment from 1895 later, I promise.  Palmer was the one to coin the term chiropractic, by combining the Greek words cheir and practos together.  (Cheir means hand; practos means done; chiropractic means “done by hand”.)  He also established the first chiropractic school in the world, The Palmer College of Chiropractic, in 1897.  But despite naming and bringing widespread attention to chiropractic care, he never claimed to be the first person to perform it.

Hippocrates, the father of medicine and writer of the Hippocratic Oath, was using spinal manipulation to treat pain and illness around 400 BC, long before D.D. Palmer was around.  His writings, which are history’s oldest known medical books, contain clear evidence of his support of spinal adjustments as a medical treatment.

“Get knowledge of the spine, for it is the requisite of many diseases.”  –Hippocrates

And some millenia prior to the writings of Hippocrates, ancient cultures appear to have practiced spinal adjustments as well.  Paintings depicting this form of care can be traced back to 4000 BC in Egypt, 2700 BC in China, and 1500 BC in Greece.

But let’s go back to the late 1800s again, as it seems ancient spine work wasn’t of much interest to anyone else before Palmer got here.  Palmer, with knowledge of the early practices and a deep interest in anatomy, wanted to further study the correlation between spine misalignment and medical conditions.  He was set on demonstrating how an uneven spine can cause restrictions in brainwaves, and how those restrictions could be freed with manual adjustment.

Seeing as the brainstem, which connects the brain to the spinal cord, controls the body’s most basic functions, it doesn’t seem that outlandish of a theory.  The site regulates basic functions such as blood pressure, body temperature, and breathing.  Couldn’t a disruption between the brain and spine impact all of these functions, and then potentially lead to other health problems associated with those impacted functions?  (It seems this blog just became more of an anatomy lesson than a history lesson, but these are important things to know!)

Despite everything I just wrote about spines and brains, Palmer’s budding practice was met with skepticism and ridicule from the medical community.  There were many reasons for this, some of which include: human brain waves weren’t formally studied until the 1920s by Hans Berger; snake oil salesmen sold miracle cures more than any other product; and Palmer’s earliest success story may exaggerate the results of his first chiropractic adjustment.

While the medical community was scoffing a Palmer, however, that didn’t stop regular folk from seeking out this new chiropractic thing.  Why?  Well, other forms of medical treatment were pretty horrifying in those days.  Think about it.  If one doctor recommends experimental surgery without anesthesia or sanitization, and another doctor recommends the application of gentle pressure to the spine, I’m thinking plenty of people wanted to visit the crackly spine guy first.  Thus, a growing interest led to the popularization of the treatment.  In response to this, as stated earlier, Palmer founded The Palmer College of Chiropractic — which is still going strong in Davenport, Iowa!  Alumni of the college founded almost all of the earliest chiropractic schools.

All of this being said, many chiropractors were jailed for practicing in the early years.  Medical professionals, with all the poorly executed surgeries and high death rates, were finally requiring regulations around this time.  The first law licensing chiropractors wasn’t passed until 1913, meaning practitioners had to be careful about who knew they were practicing up until then.

Alright!  The story of the (alleged) first chiropractic adjustment in 1895.  There was once a man named Harvey Lillard.  Lillard, seventeen years prior to consulting Palmer, became hard of hearing after stooping down to pick up a heavy object.  Upon picking up said object, he felt a pop in his neck, and his hearing was impaired shortly afterward.  Palmer examined Lillard, found a misaligned vertebrae, and cracked it back into place.  Lillard claimed he could hear again.  As much as I like this story, there appears to be no solid evidence for it.  Still, I believe it’s worth knowing if you want to know your chiropractic history.

Now knowing a bit of history, can you guess why chiropractic care has increased in popularity over the years?  Mistrust in prescription pain drugs, on behalf of the opioid crisis, has made rising numbers of patients seek alternative options for pain relief.  In addition to that, patients who are recommended surgery to treat a medical issue are also wanting to exhaust all other forms of therapy before going under the knife.  (I know from experience how many patients have dodged unnecessary surgical procedures after receiving chiropractic adjustments.)  Though the earliest chiropractors were scrutinized and persecuted by the medical community, it’s now commonplace for them to collaborate with all other types of medical professions.  Medical doctors, physical therapists, and occupational therapists often refer their own patients to chiropractors as part of a care plan, which is a testament to how far this once dismissed profession has come.  It’s common for new ideas, especially ones related to medicine, to encounter doubt and superstition upon their introduction.  But thanks to those who gave D. D. Palmer’s proposal a chance, we now have more than 70,000 licensed chiropractors actively practicing.