Turning Stress into Your Ally With a Shift in Perspective 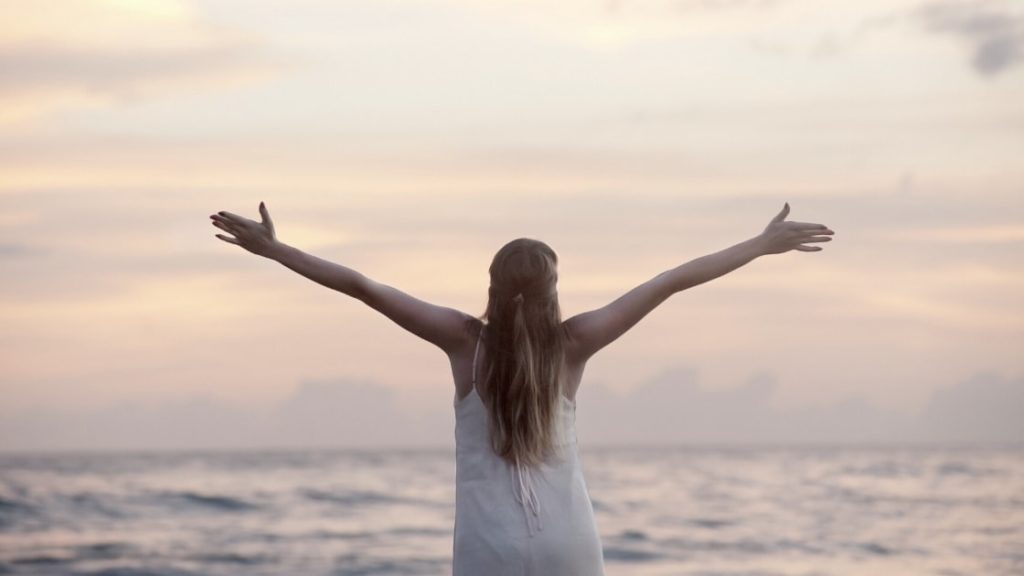 What if what we’ve been telling each other —and ourselves— for decades about stress is wrong? What if we’ve been blindly defining an elephant based on its tail, trunk, or torso? Since writing my previous article about stress I’ve learned that our perspective about stress could actually be more influential than the stress itself on our bodies. This is often the case with scientific discoveries; they tend to modify older ones, if not challenge them outright. But more and better science continues to provide more and better information, so I say, “the more the better”! So, does shifting our perspective turn stress into your ally instead of causing harm?

What Happens When People Feel They Are Under A Lot of Stress?

In a massive 8 year study following 186 million adults, people were asked to rate the amount of stress they had and how they perceived stress to affect their health. The researchers then accessed the public death records to see how many people from each category died. It was discovered that those “reporting a lot of stress and perceiving that stress (negatively) affected one’s health a lot, increased the risk of premature death by 43%.” Yep, you read that right. When people feel that they’re under a lot of stress AND believe stress to negatively affect their health, they tend to die at an increased rate of 43%! It was a substantial difference even from the group that only felt they were under a lot of stress, but didn’t see it as negatively affecting them.[1]

We Have A Choice

To get semantic, stress is an organism’s response to external or internal stimuli. Did you get that? Our RESPONSE; no positive or negative qualifications. The dictionary goes on to describe stress as “the body’s method of reacting to a condition as a threat or a challenge.” That’s the key point: we have a choice about how we view and respond to stimuli, and according to the above study, that choice can make a BIG difference.

We often associate stress with a pounding heart, rapid breathing, and jitteriness. We then think of ourselves as anxious, unprepared, or scared. What if instead, you understood that your:

These reactions are your body preparing you to meet the challenge. Shift your perspective by turning stress into your ally. What could be less negative than your body doing exactly what it’s evolved to do to keep you alive and well?

Ever Heard of A Prairie Vole?

No? My first time too. There was a study done in which one group of these highly social voles was exposed to isolation and the other  continued socialization with siblings. The researchers found that the isolated voles had a reduced basal heart rate (bad), increased heart rate variability (bad), and reduced vagal regulation of heart (bad). Once injected with oxytocin (a social bonding hormone) however; all these affects were negated.[2]

Newer research surrounding oxytocin reveals that when it is released in stressful situations, it encourages us to reach out to others for support. It also has healing properties such as reducing inflammation, relaxing blood vessels (which reduces blood pressure), and regenerating heart cells from stress-induced damage.[3] This supports the hypothesis that oxytocin is profoundly interconnected with our physiological and social resilience in the face of stress. If you’re interested in more on the prairie vole, this is a fun video.

Turning Stress into Your Ally

The next time you feel your pulse pounding, know that it is your expert nervous system turbo-boosting you for action. In that moment tell yourself, “I’m energized, and equipped to tackle this challenge.” On top of that, because we have a built-in mechanism for rebounding from any stress-induced damage, we can transform our outlook on stress from negative to natural, happily placing ourselves in the 57% and thus turning stress into your ally. 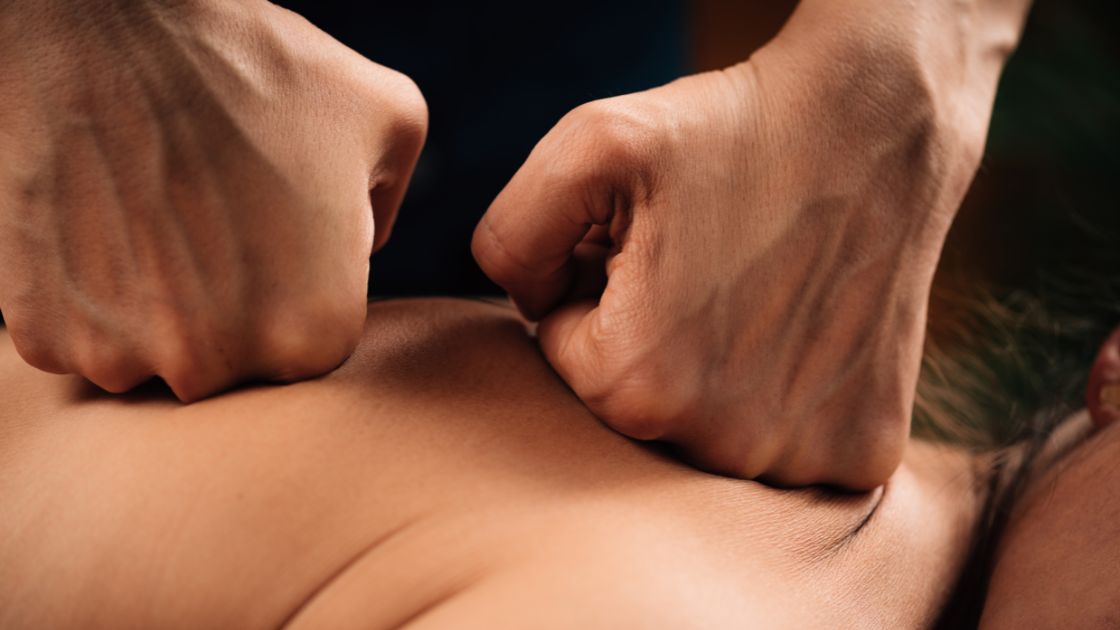 Is there a difference between a deep tissue massage and a firm pressure massage? This is a topic...
Read More 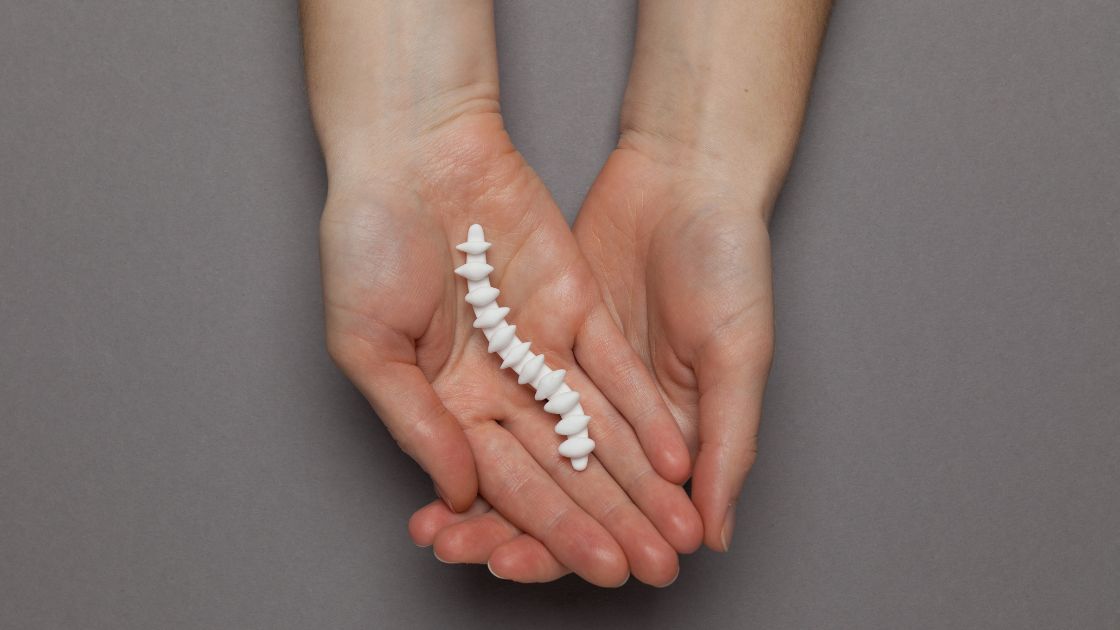 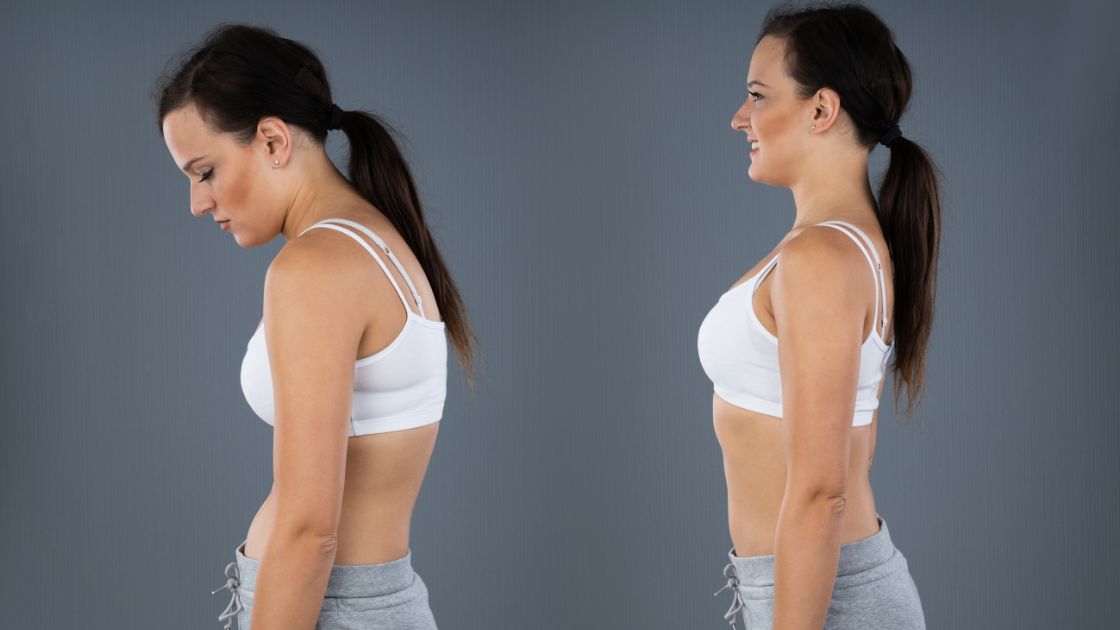 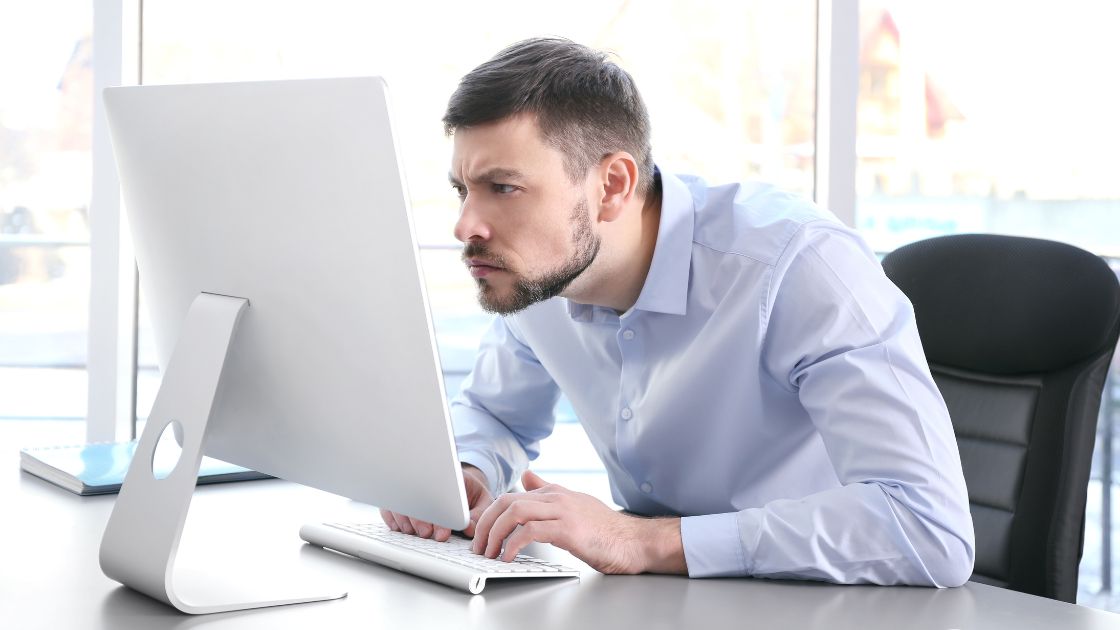 Stenosing tenosynovitis, also known as trigger finger, is a very common condition characterized by...
Read More
Manage Cookie Consent
To provide the best experiences, we use technologies like cookies to store and/or access device information. Consenting to these technologies will allow us to process data such as browsing behavior or unique IDs on this site. Not consenting or withdrawing consent, may adversely affect certain features and functions.
Manage options Manage services Manage vendors Read more about these purposes
View preferences
{title} {title} {title}